Michael Whelan was professed as a member of the Society of Mary (Marist Fathers) in Australia in 1966. He was ordained in Sydney in 1972. In 1977 we began five years post-graduate work with Adrian van Kaam at the Institute of Formative Spirituality in Duquesne University, Pittsburgh, PA, USA. He gained his PhD in 1984.

Michael set up the Spirituality Department at the Catholic Theological Union (CTU) in Sydney in 1985. He lectured there until 1995. From 1989 to 1994 he was principal of the CTU and President of the Sydney College of Divinity 1990-91.

Between 1995 and 1999 he gave seminars and retreats in Australia and internationally.

In 2000 he was appointed Principal of Aquinas Academy Adult Education Centre in Sydney and remains in the position today. In 2016 he was also appointed Parish Priest of St Patrick’s Church, Church Hill. 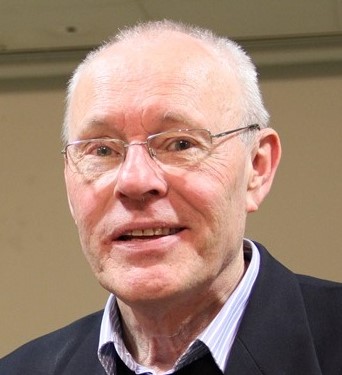