Richard Leonard is a Jesuit priest. He has degrees in arts and education, as well as a Master’s degree in theology. Fr Richard did graduate studies at the London Film School and has a PhD from the University of Melbourne.

He has served on juries at the Cannes, Venice, Berlin, Warsaw, Hong Kong, Montreal, Brisbane and Melbourne International Film Festivals and he has lectured on faith and culture all over the world. 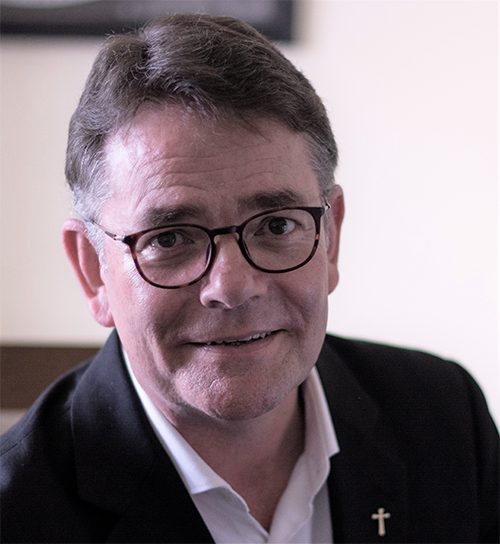 Fr Richard has been published in America Magazine, Eureka Street, US Catholics, is regular columnist with The London Tablet and is a regular guest on ABC Radio.

He is the author of ten books, among the titles are Where the Hell is God? and What Does it All Mean? A Guide to Being More Faithful, Hopeful, and Loving.

His most recent book, Hatch, Match & Dispatch: A Catholic Guide to Sacraments, has just been released.